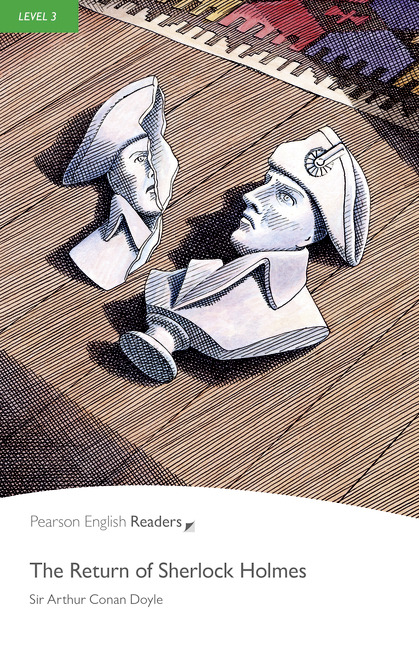 The Return of Sherlock Holmes

Classic / British English (Available February 2008) In 1891, the great detective, Sherlock Holmes, disappeared in Switzerland while working on a dangerous case. Everyone thought that he was dead. But three years later, he returned to England. Holmes and his friend, Dr Watson, had many more adventures together. Three of his most interesting cases are in this book.

The Hunchback of Notre-Dame + Audio CD

Sherlock Holmes and the Mystery of Boscombe Pool + Audio CD

The Last King of Scotland