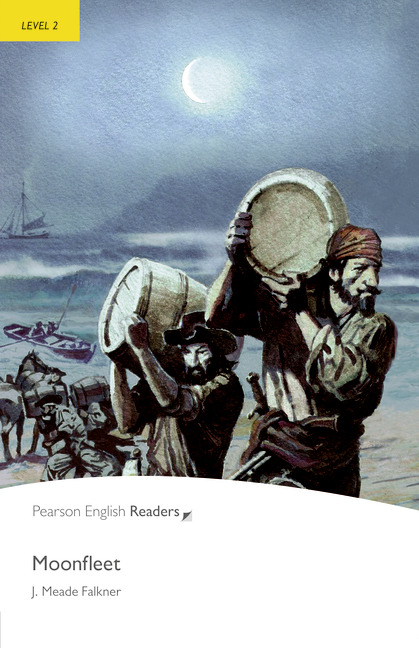 .,."it was evilly come by, and will bring a curse with it." Growing up the quiet coastal village of Moonfleet in Dorset, John Trenchard is fascinated by stories of the notorious Colonel John Mohune, whose restless ghost is said to stalk the churchyard at night, and his treasure: a great diamond stolen when he betrayed the King a hundred years before. John's life changes dramatically when he discovers a secret passage leading from the churchyard to the Mohune family vault beneath Moonfleet church. When he explores it in the hope of finding the treasure, he instead falls in with a gang of smugglers and joins the local contraband trade. Forced into hiding with a price on his head, little does John guess the adventures and misfortunes he will face before he sees Moonfleet again.

The Room in the Tower and Other Stories