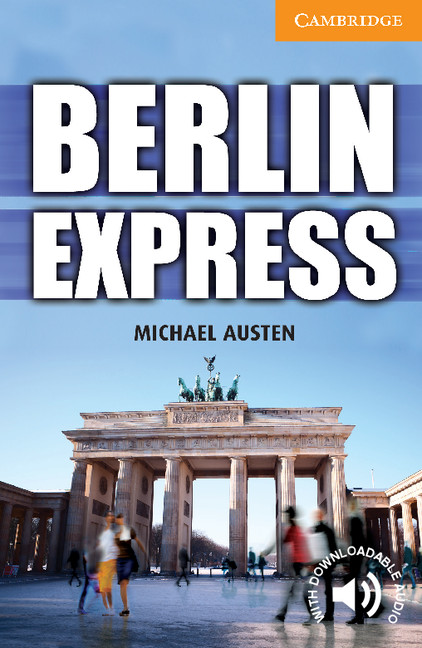 Award-winning original fiction for learners of English. At seven levels, from Starter to Advanced, this impressive selection of carefully graded readers offers exciting reading for every student's capabilities. Hiro, a 20-year-old Japanese student, sits next to an old man on a train to Berlin. By mistake they exchange phones and read each other's text messages. Hiro believes that the man's messages show that he is going to Berlin to kill someone. Hiro's first day in the city is a race against time as he tries to warn people of an assassination plot. But is the plot real or does it exist only in Hiro's imagination? Paperback-only version. Also available as a pack with 2 Audio CDs with complete text recordings from the book.

In the House Level 4 Intermediate

Nothing but the Truth

Fruitcake Special and Other Stories